This is an example of how you can create a new post. I suggest reviewing both the rendered version of this page and the markdown source code for the full experience.

This site is made by rendering markdown, scss, and html files into a static set of plain html and css files. If you want to know how this actually works, see the repo. This means that your browser’s “view source” is actually showing you auto-generated html code, and if you want to see the real source code, you need to look in _posts.

If you view the source of this post, you’ll see the following block at the beginning of the document:

This is called the front matter, and can be thought of as metadata for the post / page. See the repo for further instructions on how to configure this information, and how to save your post markdown files.

If you want to write normal text, simply write it. Note that markdown will ignore single endlines so that the code looks pretty when viewed in a non-wrapping text editor, so if you want to start a new paragraph, skip a line.

Text on multiple lines will be rendered as one,

but not if you skip a line.

You can make text bold, italic, and bold italic easily:

Note the space between the # and the first character of the header text.

The number of # preceeding the hearder text tells markdown which html header tag to use. If you’re confused, stick to h1 if you only have one level of sections in your post, or h1 and h2 if you have sub-sections 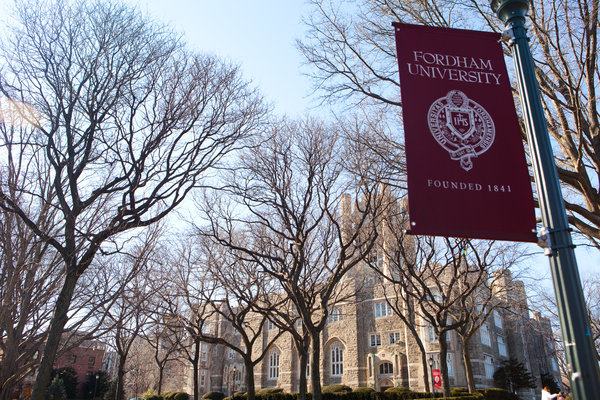 Note the blank lines before and after the image. This causes markdown to put it in its own <p> tags, which makes the global stylesheet work much better.

The image was added as follows:

If you need more flexibility than markdown offers, just write html and in the markdown file, it won’t be escaped, and so will render instead of being shown as code.

If you’d like to modify the attributes of tags that markdown generates, use the following syntax:

Note that custom attributes go before headings and paragraphs, but after everything else. Also, they can be rather glitchy if you’re embedding liquid tags.

Here’s an example of how you can add your own styles to your posts.

In the source code for this post, you’ll see that I defined the following style at the beginning of the post:

Then, above the post that was colored, I added the following: {: .red-text}. This tells markdown to add a custom class to the paragraph below. If you end up needing the same classes more than a single time, add them to the global stylesheet for easier maintnence.

Of course, because this is a blog for a Computer Science Club, it supports great syntax highlighting. There are a few different ways to make blocks of code.

These offer full code highlighting (coloring) for supported languages. This is powered by rouge. If the language you want to use is supported, simply surround the code by the proper markdown tags:

Note that you can also use liquid tags: {%- highlight yourlang -%} and {%- endhighlight -%} . This is done in some places because the author totally forgot that there’s a much easier way to do it and was too lazy to change everything he’d already written to the easier ~ syntax. Don’t be like Richard, use the easy syntax.

Also, you can add a code block by indenting by 4 spaces. This is irritating and confusing and you shouldn’t do it.

This is a sentence with code in it.

Generally, code blocks are more readable than excessive inline code, try to use them instead of inline code if you need more than 1 statement.